As more and more 4K and H.265 content are popping up, it's more than wise to choose decent media players, and the good news is that it doesn't even have to cost a fortune. Don't look any further, and go for one of the options below, or combine them as you like (as I did). Both have their strengths, and both are powerful enough to keep up with new video standards. Do not settle for the basic versions, and invest for the years to come.

Why didn't I consider apple TV? I do not consider it as an open platform, it only supports limited apps, and I refuse the airplay concept because it not only drains the battery of your iPhone/iPad but renders it useless as long as your streaming... So unless you're married to Apple, take the better options.

The Amazon Fire Stick is the most powerful media player you can find for that price, and definitely the best solution when you're working with a beamer and soundbar/surround system, or prefer working with a remote control instead of using your smartphone/tablet as the main interface.

In my case it's the most crucial component of my home streaming architecture, running my own media library with H.265 content on a plex server without transcoding capabilities. 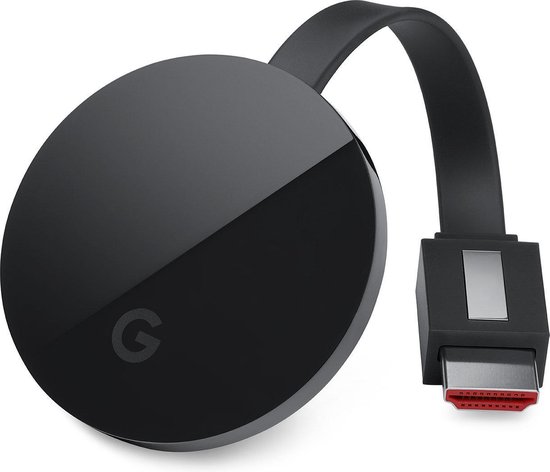 One of my favorite low cost solutions for streaming content to any device (TV, beamer, monitor) definitely is Google Chromecast. On top of that, most smartphone apps support the Chromecast protocol, which allows to offload almost any media stream to any screen, and if that doesn't work, any chrome browser can also cast any website, including any media stream to the player.
I still use the first generation Chromecast connected to a beamer, and although it is a bit 'slow', it still manages to correctly stream Netflix, Prime Video, next to local Media companies and TV providers. Nevertheless,  if you are looking for 4K and H.265 support, I strongly recommend opting for the Chromecast Ultra, which also comes with an ethernet connector, providing even more reliable connectivity. Have you ever thought about cloud gaming? There also is an interesting bundle combining the Chromecast Ultra with a Google Stadia controller. 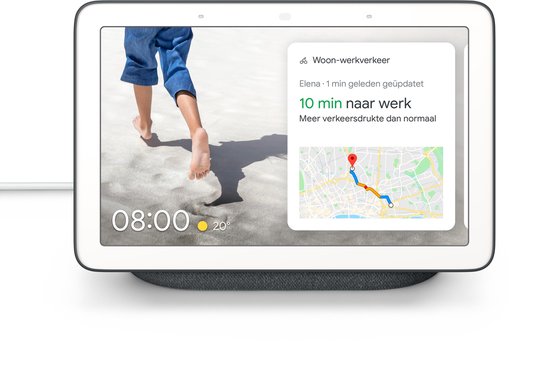 A very curious device is the Google Nest hub. It is rather unique, it's cheap, and can be described as a combination of

For me, this makes the Nest Hub the ideal kitchen device, replacing the old AM/FM radio with streaming services (Spotify, Tunein), and even supporting video streaming (as Chromecast receiver) for watching your favorite series while cooking, as well as supporting Google Duo for voice and video calling (for the moment only receiving video, but a version including camera should be underway). It might be a bit too early to really breakthrough, it might get 'stuck in the middle', but I actually like it, and so do my parents, and that means something as well. Just put it in the kitchen to start with.

Being at home for a few weeks really gets you up to speed in working on your to-do list! A full update and cleaning of the media library, archiving Les Mills Body Pump training videos, Ripping some local TV shows, ... it was a productive period!